INHERIT THE DUST : The Concept, by NICK BRANDT

Made, written and narrated by photographer Nick Brandt, he tells the story of the concept behind the photo series, Inherit the Dust. The first of two videos written and narrated by Nick Brandt about Inherit the Dust. Produced by Fotografiska Museum, Stockholm, who held a major exhibition of Inherit The Dust May-September 2016. Buy the […]
Admin
7.03K
0 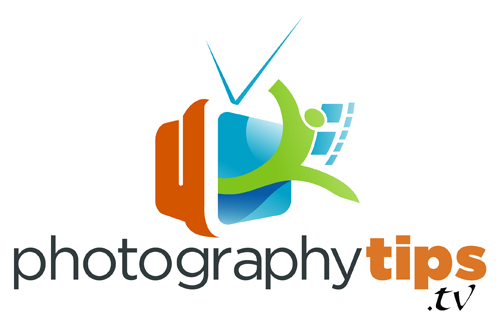 We apologize for the site being down, but we discovered that Cloudflare was causing an issue that made Photography Tips TV inaccessible. Please use the contact page if you encounter any problems with the site. 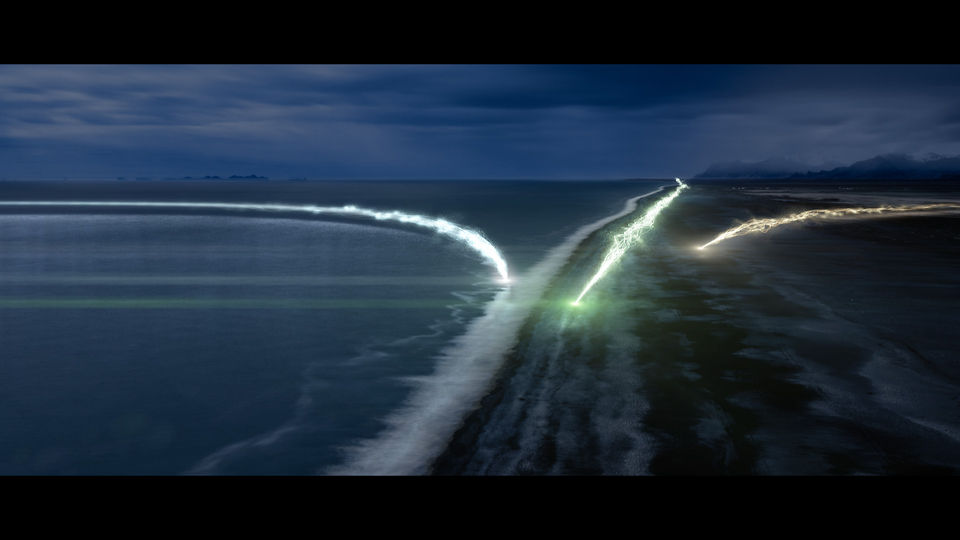